Due to an abundance of caution, and consideration for the safety of our audience, we are following NYS guidelines and postponing our production. We hope to be able to produce this wonderful play in the fall. 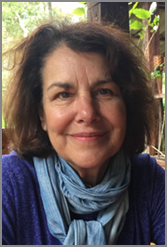 Ellen Honig began in the theatre at the Diane Dance Studio in Westbury, NY at the age of 3, and at 9 was cast as a royal princess in The King and I when the Westbury Music Fair opened its first season (her first professional gig!) It was a remarkable experience and she has continued her involvement in the theatre to this day. As an actress she studied in New York at The American Academy of Dramatic Arts and enjoyed 25 years as an actress until a new door opened and she began to direct. Ellen has spent the last 38 years as a director, first with The Town Players in NY directing Little Mary Sunshine, Once Upon a Mattress, Oklahoma!, and Fiorello. Ellen moved to the Hudson Valley in 1991 and directed Carousel with Pawling Theatre Company. She has directed many plays and musicals, most recently for The Rhinebeck Theatre Society: Heartbreak House, The Sisters Rosensweig, 1776 The Musical, A Little Night Music, Equivocation, Assassins, Copenhagen, and Mary Poppins. For The Cocoon Theatre of Rhinebeck, A Man for All Seasons, Antigone, and most recently, My Simone and The Little Years. For Performing Arts of Woodstock: Outside Mullingar, Uncle Vanya, and Arms and the Man. 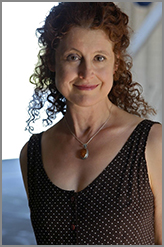 Lora Lee Ecobelli (Mrs. Venable) is an actress, writer, director and teacher.  She has performed both On and Off-Broadway and in regional theatres throughout the country.  She can also be seen in can be seen in many independent films and television. Favorite roles include, Madame Ranyevskaya in The Cherry Orchard for Walking the Dog Theatre, Gertrude in Hamlet for The Players Club, and Nettie in The Subject Was Roses for  Bridge Street Theatre. She played Margie in Good People and directed  4 by Ives, Rhinoceros, and The Elephant Man for PAW. As a writer, she has several published plays and screenplays and an heirloom cookbook co-authored with her brother Tom Ecobelli. She recently directed her screenplay La Transazione (The Transaction) which is currently premiering at film festivals around the world.  She teaches theatre at The Theatre Institute at Sage College and is the Artistic Director of the Blue Horse Repertory Company. Member of Actors Equity Association and SAG/AFTRA. 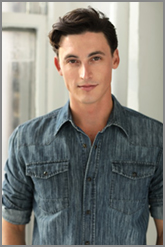 Jeremiah Wenutu (Doctor Cukrowicz) was born in the artistic community of Laguna Niguel, CA, before moving to New York in 2001. He studied theater while attending film school at Long Island University and has since then been acting in film, curating over a dozen film credits. His most recent work includes “A Bread Factory, Part One”, directed by the lauded indie-director Patrick Wang, as well as playing the role of Robbie in the soon-to-be-released thriller, directed by Ben Hickernell, titled “What We Found”. This production of Suddenly Last Summer with the Performing Arts of Woodstock marks Jeremiah’s
theatrical debut. 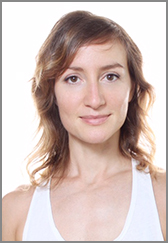 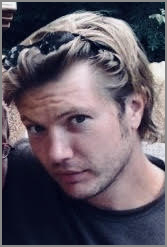 Jon Lee (George) is a garden designer, and jack of all trades, a musician, a guitarist, songwriter, singer and harmonica player for the band, The GRit Gang, an aspiring actor, and father. He most recently played Matt Burke and co-produced Eugene O’Neil’s Anna Christie in Connelly, New York; Dr. Astrov in Chekhov’s Uncle Vanya with Performing Arts of Woodstock; and Charles/Philip in Thornton Wilder’s Long Christmas Dinner and Pullman Car Hiawatha at the Doctorow Center for the Arts in Hunter. He has also performed and co-produced readings of Sam Shepard’s True West and A Steady Rain by Keith Huff; played various roles in the Voice Theatre Spring Reading series; Clark/Neely in Grinder’s Stand at the Bridge Street Theatre in Catskill; Meg/Jemmy/Arscott in Timberlake Wertenbaker’s Our Country’s Good at the Byrdcliffe Theatre; Rocco in Diana Lefas’ Knockout: The Cus D’Amato Story and The Drunk in Amiri Baraka’s Dutchman. 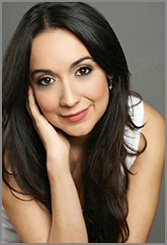 Alina González (Catharine Holly) is a Hudson Valley based actor. This is her first role with Performing Arts of Woodstock. Most recently she appeared as Maggie the Cat in the Tennessee Williams classic Cat on a Hot Tin Roof. Other recent roles include include A Doll’s House Part 2 (Emmy), Rapture Blister Burn (Catherine), King Lear (Regan), Steel Magnolias (Shelby), Five Women Wearing the Same Dress (Tricia), and The Revolutionists (Charlotte). 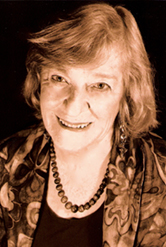 Adele Calcavecchio (Sister Felicity) is president and a lifetime member of PAW and has been appearing on Ulster County stages since 1971. Her short film, Trust Issues, in which she played a psychologist with an unusual approach to therapy, was shown at the 2018 Cannes Film Festival. Adele has performed in ten or eleven PAW plays, as well as acting as production manager for Sly Fox, Breaking the Code, Arms and the Man and The Realistic Joneses. 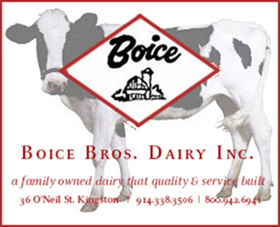 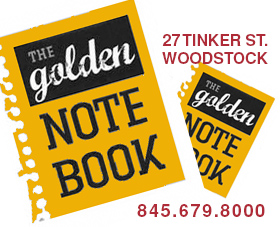 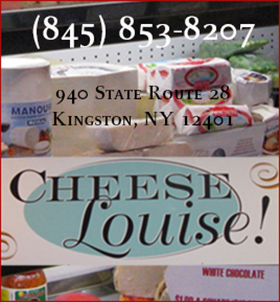