Scheduled for the first three weekends in March.

A challenging play about today’s realities. Featuring witty dialogue, a suspenseful plot, and a frank discussionof race, priviledge, and power in professional settings

Infancy, from Seven Ages of Man Series
Directed by Joe Bongiorno
A lovely mid-morning stroll through Central Park as the lives and agendas of babies are pondered by the grownups who care for them. The babies of course have their own opinions.
Such Things Only Happen in Books
Directed by Richard Ralff
Married couple, Gabrielle and John, live in a small town. John has writer’s block. While events seem straightforward, secrets start to appear and peo[le are not what they seem to be.
Queens of France
Directed by Lena Adams
In 1869, a New Orleans lawyer has found a lucrative career in helping a number of woman achieve their rightful status as French Royalty. 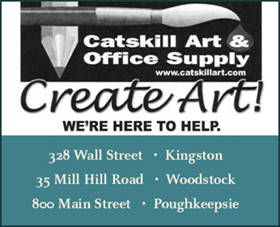 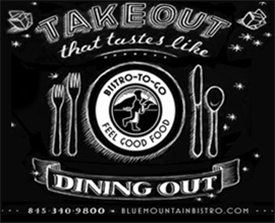 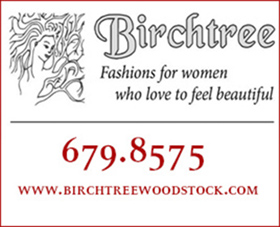